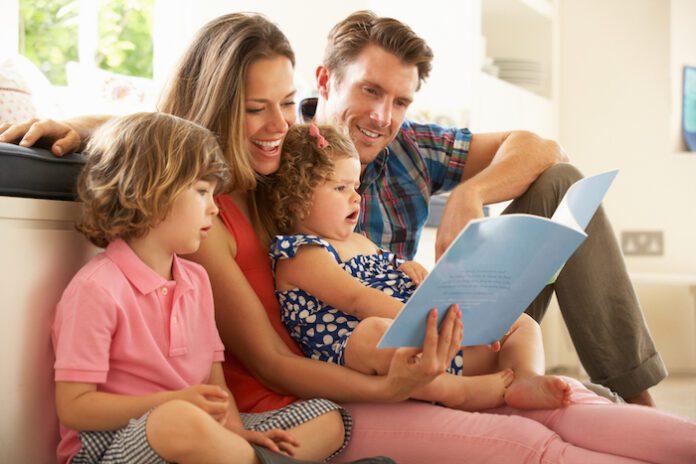 COVID-related school disruptions have educators and parents worried. Kids are in the classroom one week, then distance learning the next. It’s no wonder they are falling behind and need extra resources to plug the holes in their education. A growing number of parents are discovering that edutainment is a simple, effective solution.

Edutainment combines learning with fun, something that’s welcome in these stress-filled times. Here are three emerging edutainment trends that are helping kids catch up in school. They’re also planting seeds for a life-long interest in learning.

Edutainment isn’t traditional online learning. Think of it as a way for grandparents and parents to get a kick out of learning something new alongside the kiddos. Parents, it’s your chance to take a break from homeschooling while kids reduce their screen time. And it’s a way for everyone to share some laughs.

When Adam “Tex” Davis and Jerry Kolber met as freshmen at NYU film school in the early 90’s , neither imagined they would one day become creative partners and co-founders of Atomic Entertainment, the best-in-class creator of premium edutainment.
But that’s just what happened as Adam and Jerry went on to create the genre-defining neuroscience and informational series BRAIN GAMES (National Geographic) and the beloved kids’ educational series BRAINCHILD (Netflix).

Before that, Jerry was one of the most sought after showrunners in the Wild West years of reality television, show running more than 100 hours of TV. He began his journey into “un-scripted” television as the line producer of the first 4 seasons of the original QUEER EYE FOR THE STRAIGHT GUY. Kolber went on to serve as the showrunner of the first tattoo series, INKED on A&E, CONFESSIONS OF A MATCHMAKER on A&E, the punk rock series NOFX: BACKSTAGE PASSPORT, Nat Geo’s GOLDFATHERS, and many others.

As for Adam “Tex”, he parlayed his comedy writing chops into a steady career as a comedy screenwriter, selling film and TV scripts/ideas to MTV, Miramax, Paramount, Fox, Universal, the CW Network, CBS, and New Line Cinema. His best known work
came as the screenwriter of the cult hit romantic comedy movie “JUST FRIENDS” starring Ryan Reynolds and Anna Faris.

It wasn’t until a decade later, with each of them leading successful parallel careers in TV and film that a chance encounter at a mutual friend’s party led to their first TV collaboration — a Food Channel show called MEAT MEN about celebrity butcher Pat LaFrieda. This led to them working together and on their next effort they received an Emmy Award Nomination for the creation and production of National Geographic’s all-time highest-rated series, BRAIN GAMES.

In the wake of this success, they formed their company ATOMIC ENTERTAINMENT and soon began creating and producing shows like THE INTERNET RUINED MY LIFE and documentary Features like 14 MINUTES FROM EARTH – about Alan Eustace’s journey to
the stratosphere using nothing but a space suit and a giant balloon.

In addition to the Emmy recognition, Atomic has won multiple Imagen Awards for positive portrayals of diversity, multiple Parent’s Choice and Telly Awards for family-friendly and educational series, and in 2019 received the Real Screen “Global 100” List
award in recognition of their significance to the industry.

For their latest project — Atomic has just launched its first podcast, WHO SMARTED? on the Stitcher/Midroll network, a thrice-weekly educational podcast for kids that hides the learning in the fun and helps turn curious kids into smart young adults!